Jeju Island, Paradise in the heart of South Korea

Jeju is a volcanic island that was formed from volcanic activities occurring up to relatively recent times. Located in the heart of Jeju is mountain Hallasan This mountain is at 1.950m above sea level, surrounded by 360 satellite volcanoes. 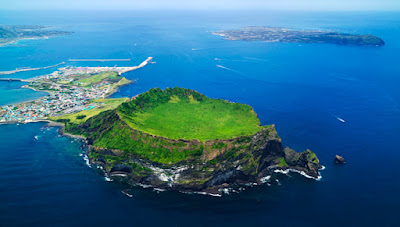 The island of Jeju influenced by oceanic air masses: the cool summer, warm winter. The highest temperature during the summer months does not exceed 33 ° C, and not less than 10 ° C in winter.

Coming to Jeju, you will be enjoy spectacular views from the lower Seongsan Ilchulbong Peak on the island’s east coast, where the vistas are especially good at sunrise. For natural beauty of an entirely different kind, head underground to the Manjanggul Cave, one of the largest lava tunnels in the world. 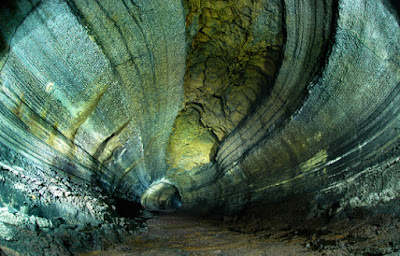 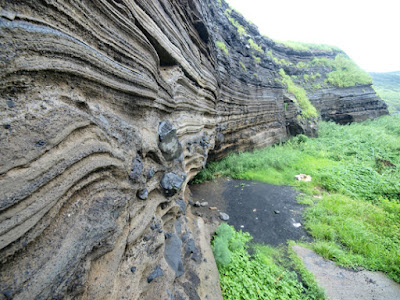 Jeju has the rather strange and unique type in tourism. You can experience first hand the natural beauty of Jeju such as lush subtropical forests, lava caves of all shapes, sizes and lengths, sandy beaches, spectacular craters and also be awed by the grand Halla Mountain poised silently in the middle of the Island.
​ 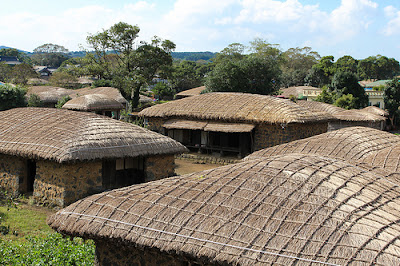 A short road of about 100 meters also becomes tourist attractions. Koreans named it "The Ghost Road". by the naked eye, we saw that the car is running uphill but the reality is it come downhill.