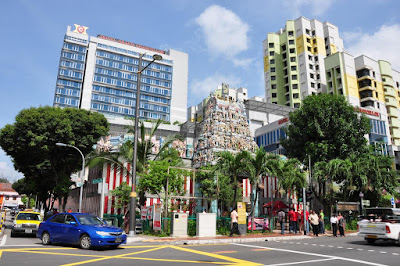 In the 80s of the 20th century, The Temple was torn down and re-constructed and was added another unique tower including 8 main domes and many other small domes. Veeramakaliamman have been fully covered with Silver. This gave a very unique look to the temple.

Sri Srinivasa Perumal Temple was built in 1850s dedicated to Sri Perumal, the Hindu deity more commonly known as Vishnu. This is also the origin place of the festival "mortification" Thaipusam every year. 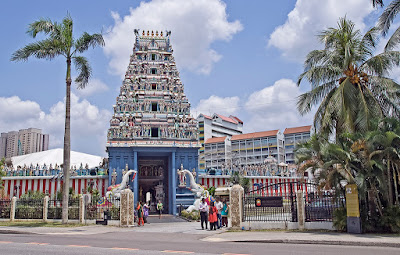 Other attractions within the temple include a smaller Buddha in a reclining position, frescos depicting important events from Buddha’s life. 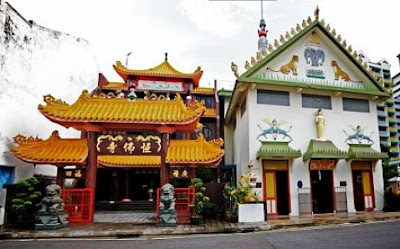